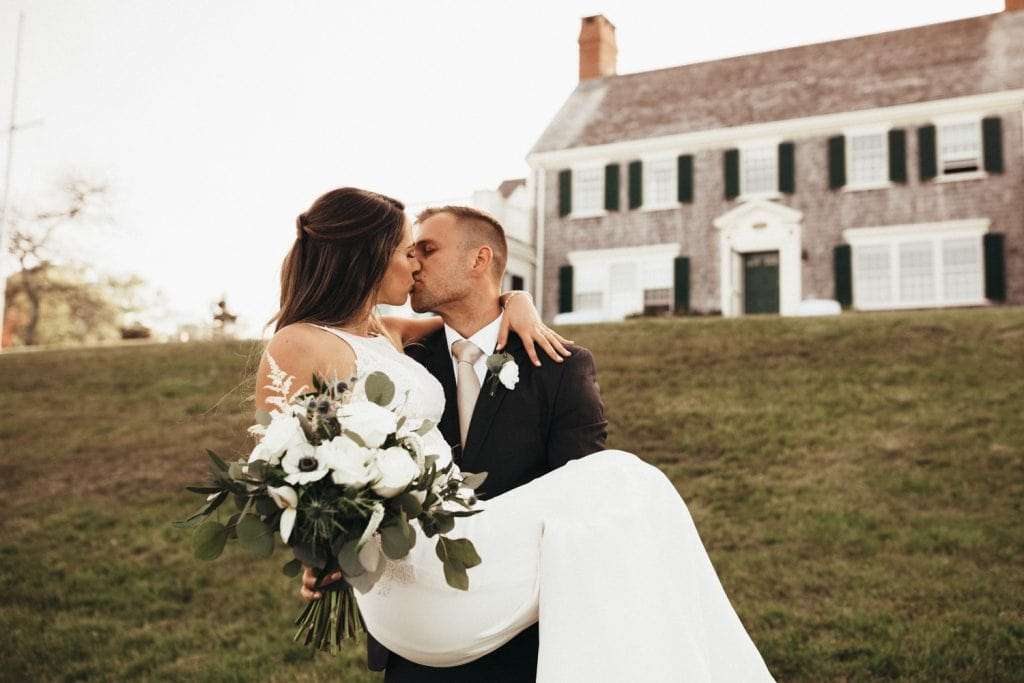 Cape Cod Wedding at Seaside Cape Cod The magical location of Cape Cod is one of the ultimate summer wedding destinations in the United States. The entire island is breathtaking and filled with the most beautiful old historic homes. Mallory and Brian got married in a small town on Cape Cod called Chatham, just about […] 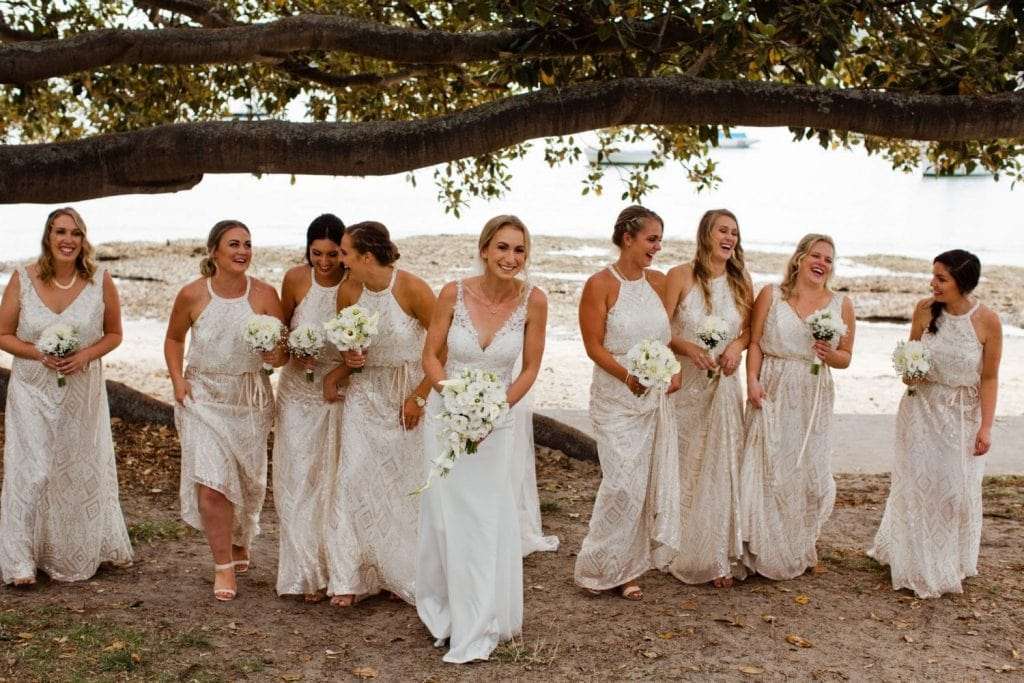 Elliot and I are happy to share the highlight images of Jess and Eric’s big day at the Dunbar House. Due to it’s location at Watson’s Bay the venue is one of the best in Sydney, Australia. Jess and Eric’s families welcomed us with open arms and therefore could not have been more inviting and […] 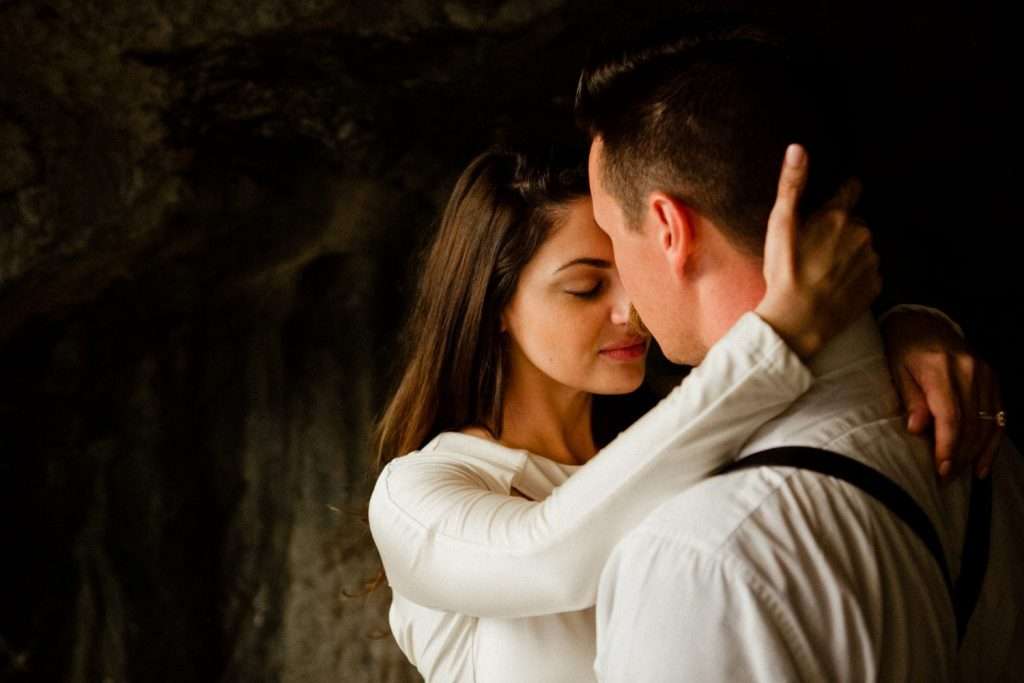 Nesheena and Tim are a great example of free spirited humans. They are such kind and amazing people and it shows in their photos. 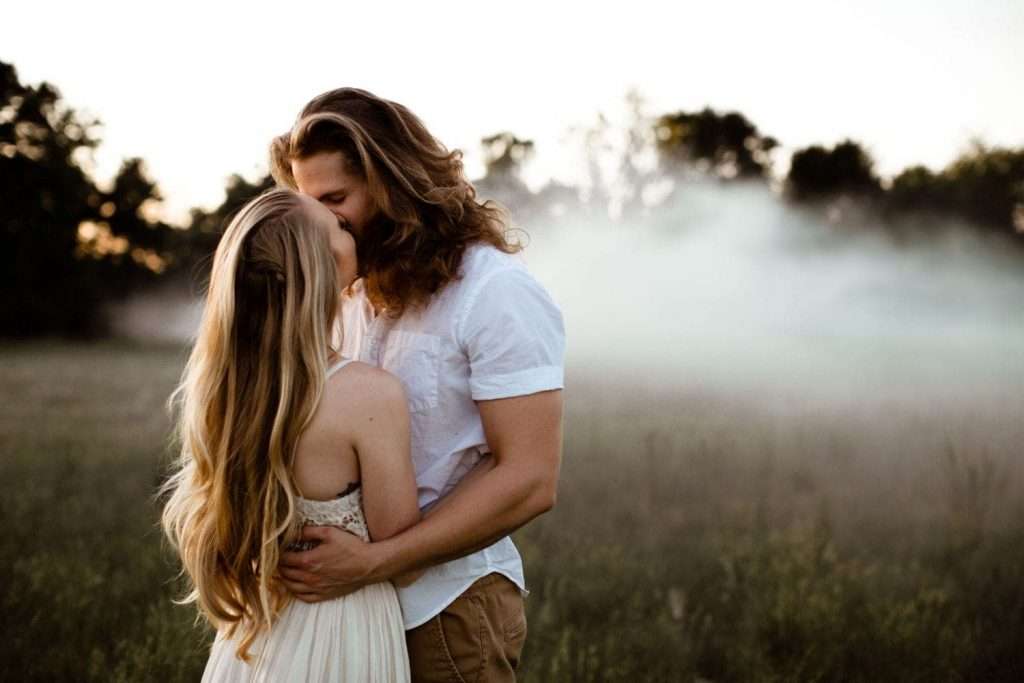 This boho session is one to remember! 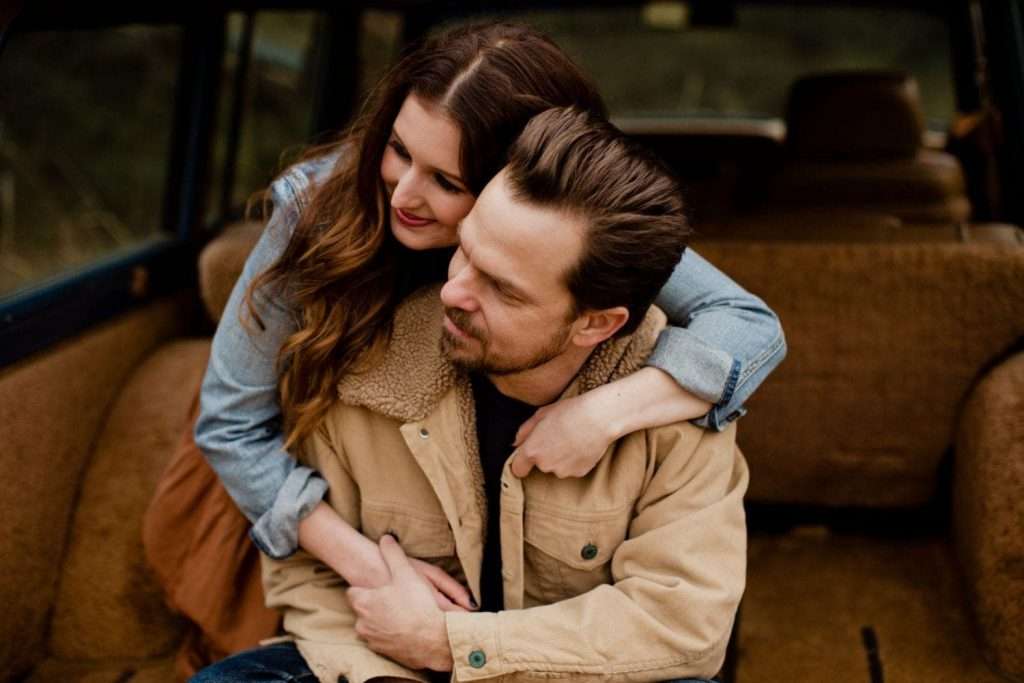 As Dallas local nomad photographers, this boho anniversary session speaks for itself.  I met Tiffany a few years ago and she is truly one of the sweetest women I know! We were so excited to be able to work with both her and her husband and make some magical moments happen. Tiffany and Chris could […] 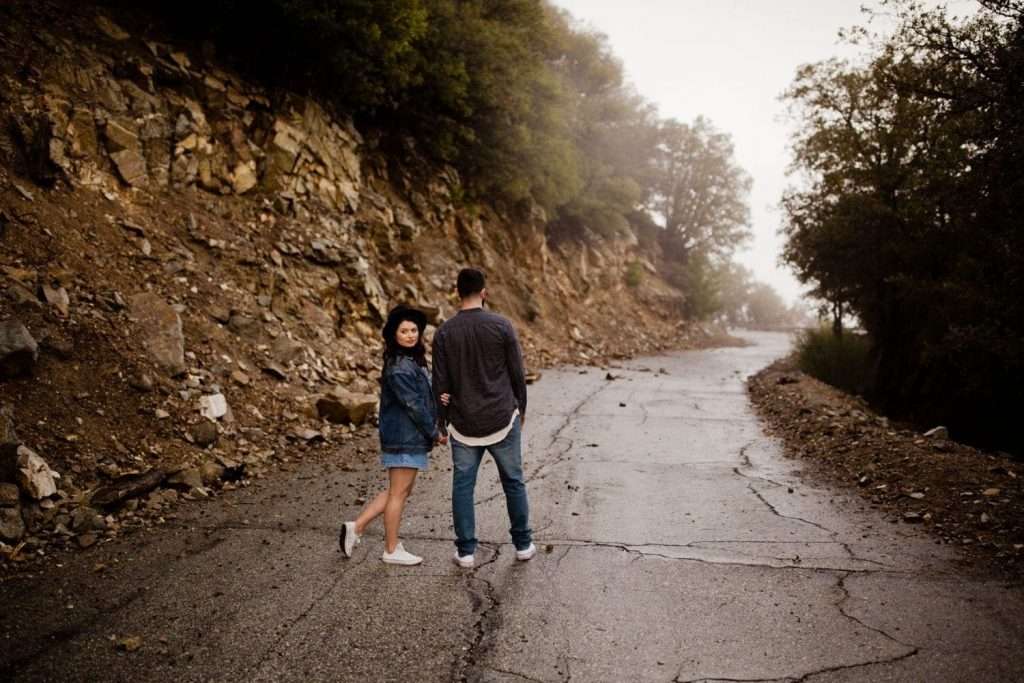 Crystal and Bashar were such an awesome couple to work with. We all took a drive together up to Angeles National Forest and hiked up a trail, finding some awesome locations. We learned some really unique and cool things about each of them. Crystal used to be Miss Teen California and Bashar is originally from […] 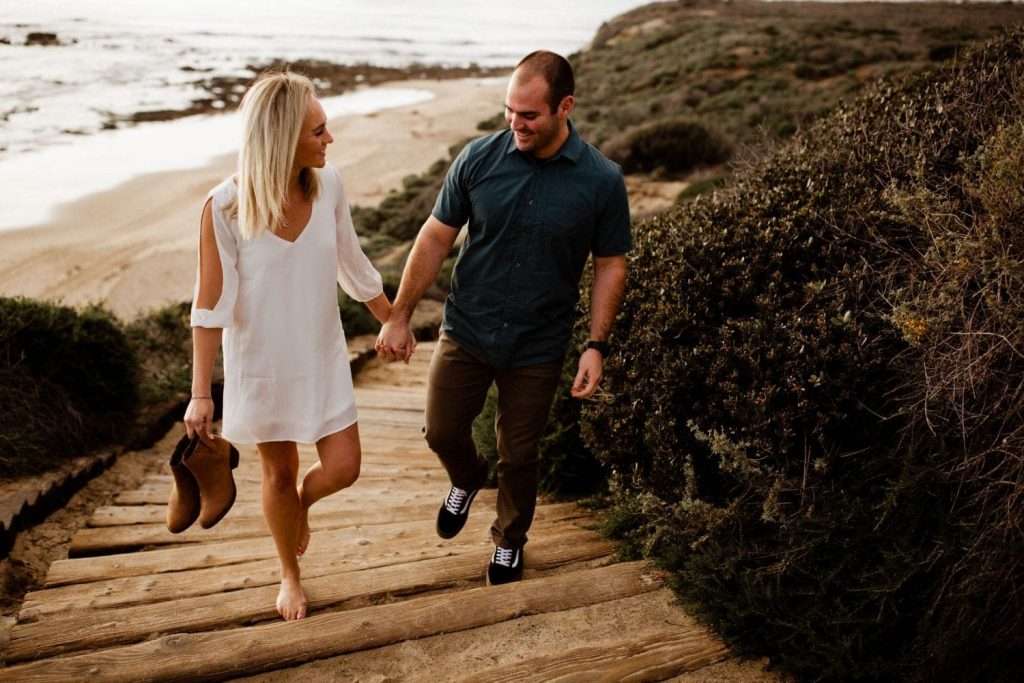 Newport Beach has gotten quite the rain storms lately which has made it hard scheduling engagement photos. Every time we are here the weather is absolutely perfect, so its odd that its raining so much. Luckily, as we took photos during Brianne and David’s session in Crystal Cove, the weather turned around for us. As […]